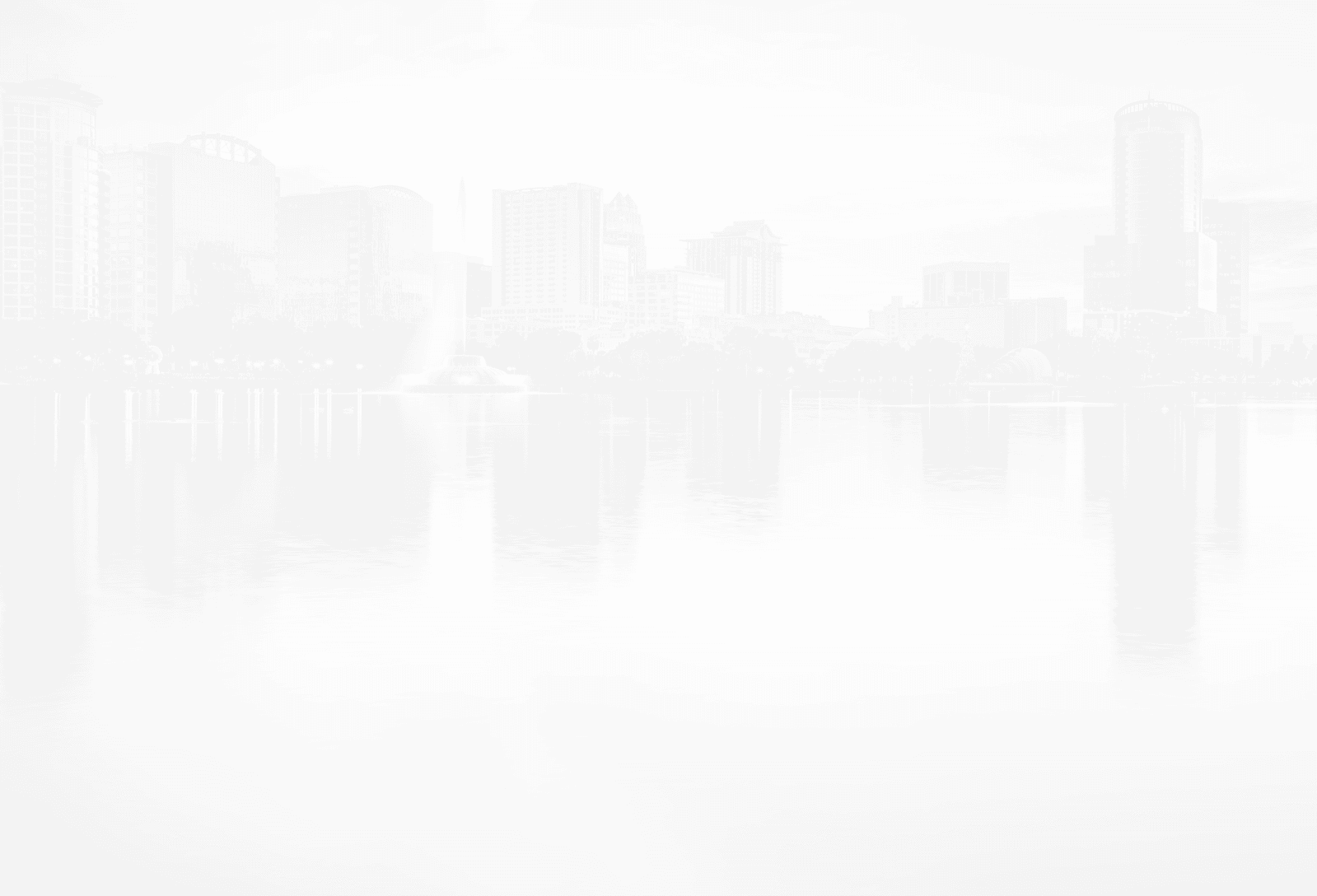 Thousands of homes languishing in foreclosure are a real problem for Florida. But lawmakers aiming to clear the logjam should resist legislation that would speed up the legal process at the expense of consumers.

Instead, resources should be directed toward rectifying unfair loan practices; helping “underwater” homeowners; assisting condominium and homeowner associations as they deal with foreclosure-related maintenance gaps; and boosting legal aid and court staff.

A bill–HB 87–now moving through legislative committees addresses some of these problems. On the whole, however, the measure poses too much risk for consumers.

HB 87 has gained lopsided favor in two committee reviews. It contains some important benefits for lenders and for foreclosed homeowners, but members of the public spoke against it–sharply–at a hearing last week before the House Justice Appropriations Subcommittee.

Those speakers’ concerns about lender abuses, unconstitutionality, and unfairness are too significant to ignore.

A question of defense

HB 87 aims to accelerate foreclosures in which the homeowner has “no defense,” as supporters of the legislation put it. These suits would still undergo judicial review but in more streamlined fashion.

Opponents warn that, in some cases, the problem isn’t homeowners’ lack of a defense; it’s their difficulty proving lender misdeeds and errors that contributed to defaults. The faster timeline under HB 87 could deprive them of needed processes to get documentation and make their case.

It’s a compelling complaint, even though other parts of HB 87 are praiseworthy. Those include, for example, redress for affected condo and homeowner associations, which are harmed by lingering foreclosure battles that deprive the groups of needed maintenance funds.

HB 87 also would reduce foreclosed homeowners’ exposure to “deficiency judgments,” which can saddle them with additional debts after a foreclosure is final.

Supporters of the legislation say it will “serve the greater good,” which is true in some respects.

But it’s hard to ignore warnings from consumer advocates and bankruptcy attorneys who say the bill is particularly outrageous in that it shifts the burden of proof from plaintiffs–the lenders seeking to foreclose–onto struggling homeowners. Considering the many instances unearthed in recent years of error and fraud by the mortgage industry–remember robo-signing?–this could be a big mistake.

It also seems to assume that homeowners shouldering debt problems–sometimes because of unpredicted job loss, illness or lenders’ predatory practices–understand the foreclosure process and can afford a lawyer. Both are faulty assumptions; legal-aid services are overwhelmed with requests for help.

As critics point out, Florida already has a legal avenue for expedited foreclosures, but banks rarely use it. Several speakers also noted that foreclosures often take nowhere near as long as the 600 to 800 days cited by lawmakers.

Yet, because tied-up foreclosures slow the real estate recovery–which is important to the economy and tax revenues–it is understandable why lawmakers wish to expedite a solution. HB 87 doesn’t strike the necessary balance, however, nor does it provide the debt relief that would help thousands more Floridians avoid foreclosure.

With the annual legislative session just begun, lawmakers still have time to fashion a more constructive set of solutions, including more lender cooperation on loan modifications, more money for extra judges to handle the foreclosure caseload, and better-funded legal-aid agencies.

These are some of the hard steps needed to resolve Florida’s foreclosure crisis. Short cuts won’t do the job. 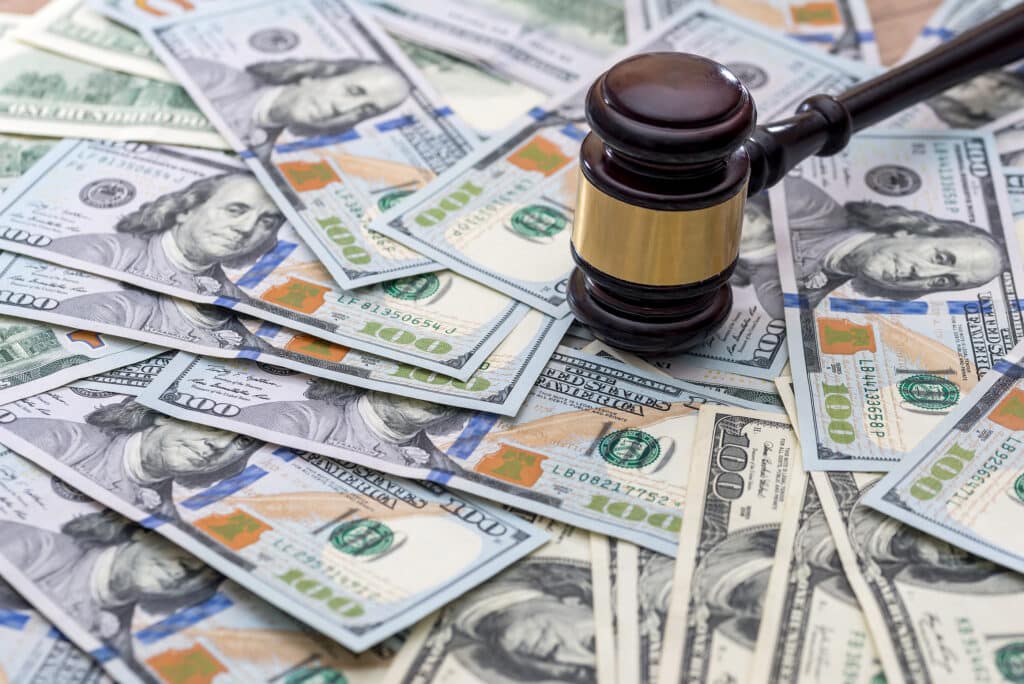 What is a Spendthrift Clause? 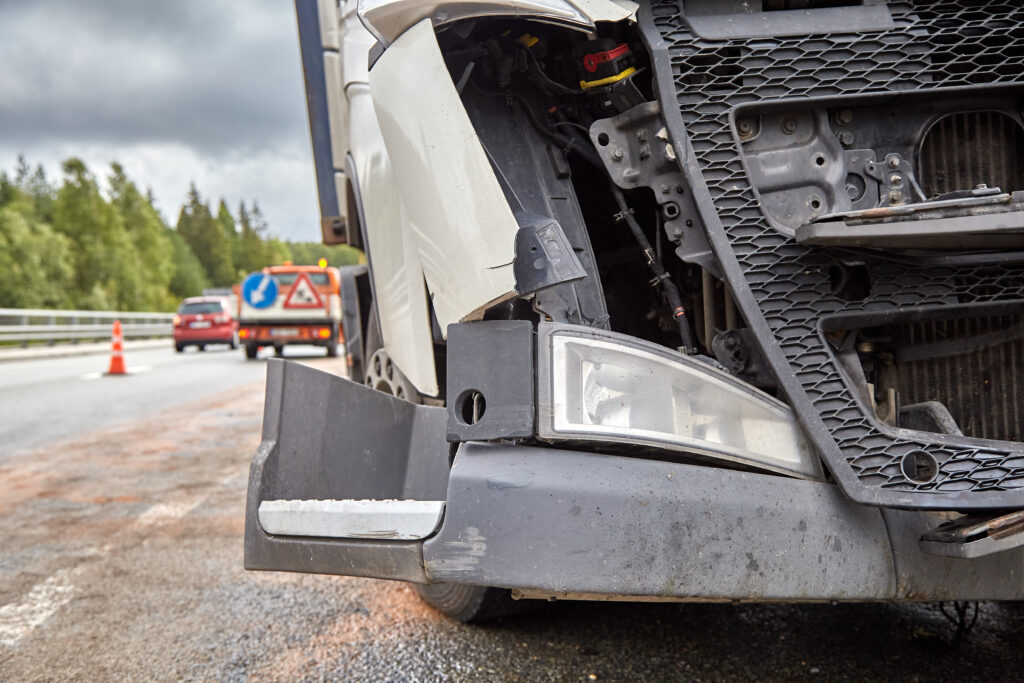 Seven Things You Must Do After a Car Accident in Florida

How do I Evict a Tenant that has an Oral Lease Agreement? 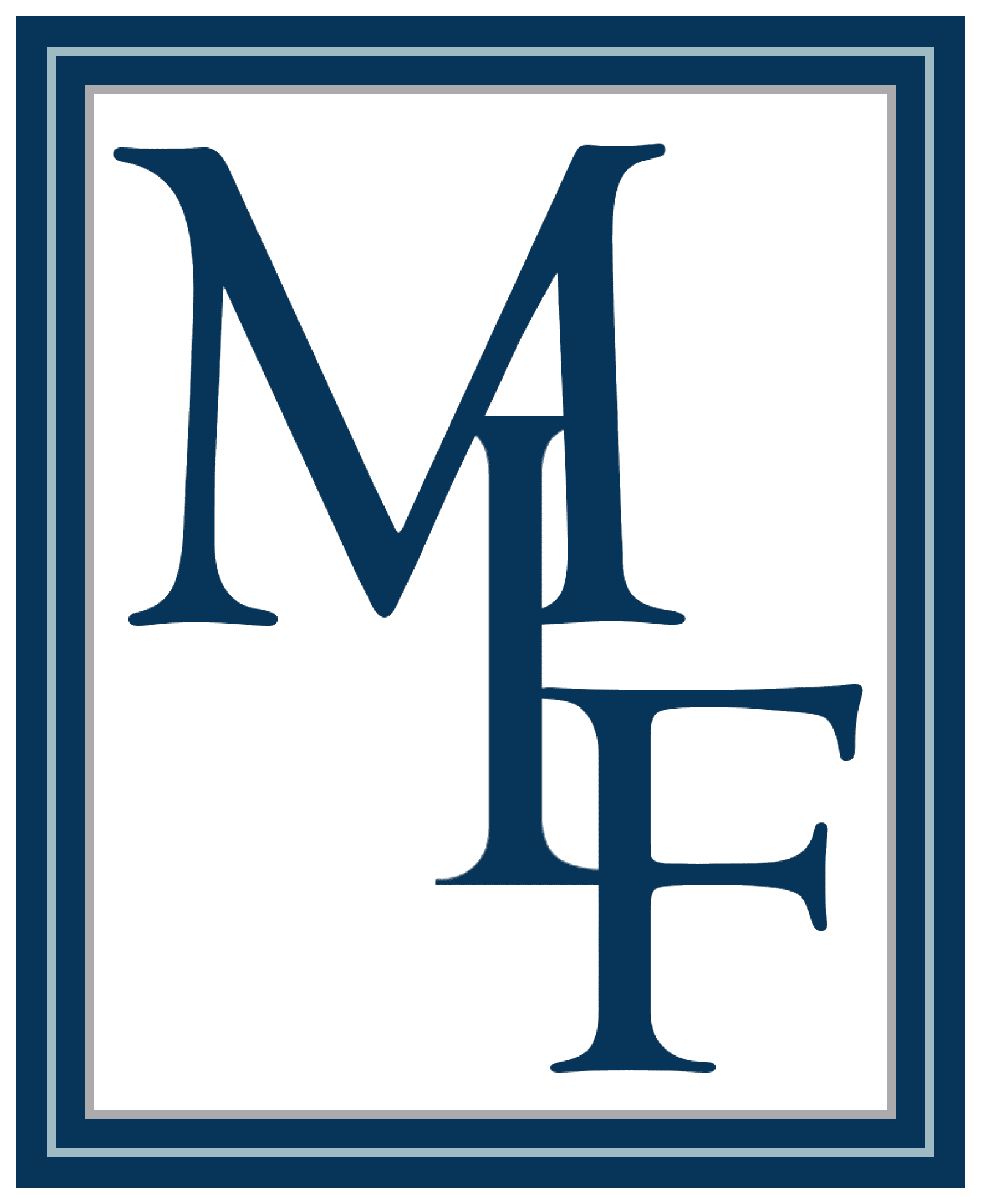 Disclaimer: Morey Law Firm, P.A. is not a place of public accommodation. The information you obtain at this site is not, nor is it intended to be, legal advice. You should consult an attorney for advice regarding your individual situation. We invite you to contact us and welcome your calls, letters and electronic mail. Contacting us does not create an attorney-client relationship. Please do not send any confidential information to us until such time as an attorney-client relationship has been established.
© 2023 All rights reserved. Privacy Policy